“As long as poverty, injustice and gross inequality persist in our world, none of us can truly rest.” – Nelson Mandela 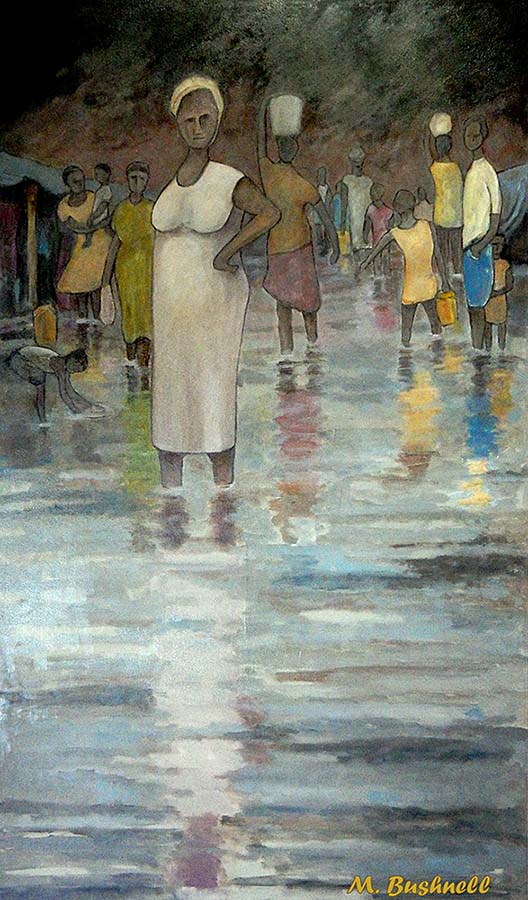 FROM A SUDANESE REFUGEE CAMP, in rainy season, a woman looks out at us in indignation and anger. She tells us that it is not fair.

THE UNHRC estimates at least 79.5 million people around the world have been forced to flee their homes. Among them are nearly 26 million refugees, around half of whom are under the age of 18. There are also millions of stateless people, who have been denied a nationality and lack access to basic rights such as education, health care, employment, and freedom of movement.

ALL OF US, IN THIS RAPIDLY CHANGING WORLD, sometimes feel far from home; disoriented by a changing culture, or difficult national issues, and a world trying to adapt to what the 21st century has wrought. And all of us are on our life journey to find home, meaning and a faith that sustains. Some of us are just more refugeed than others. 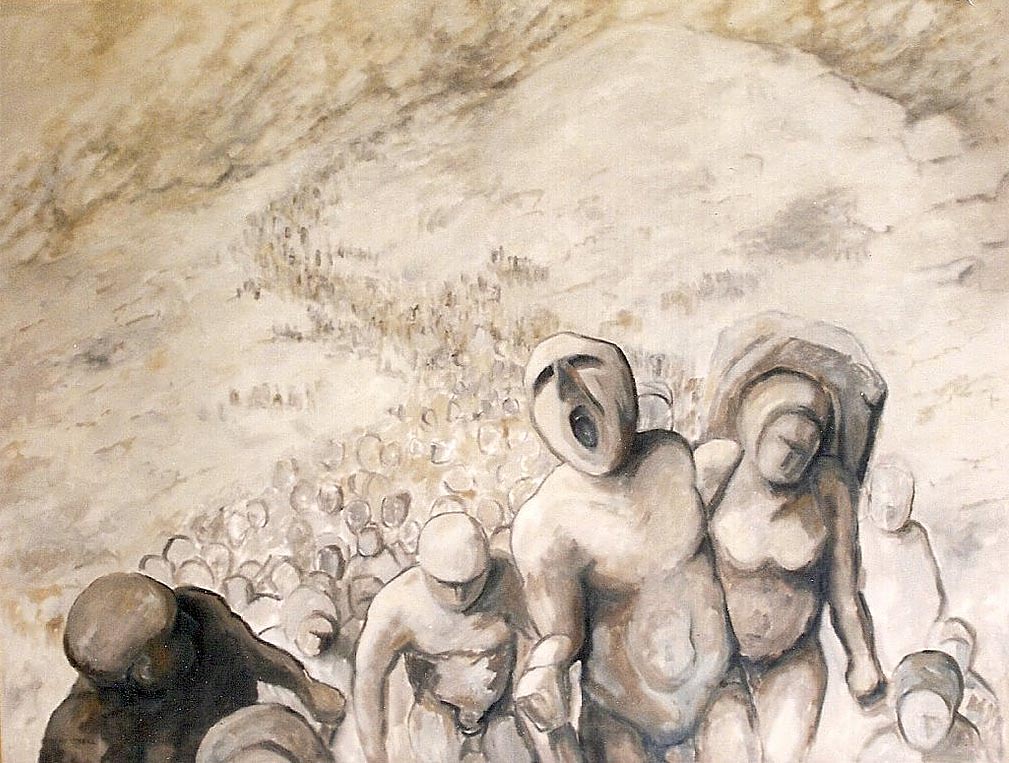 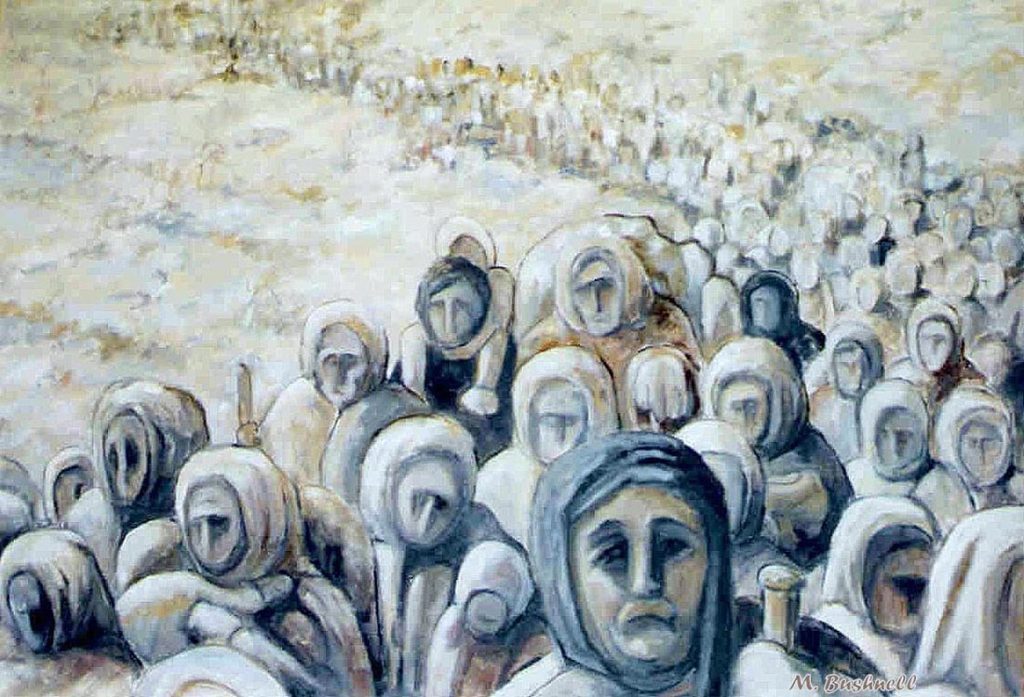 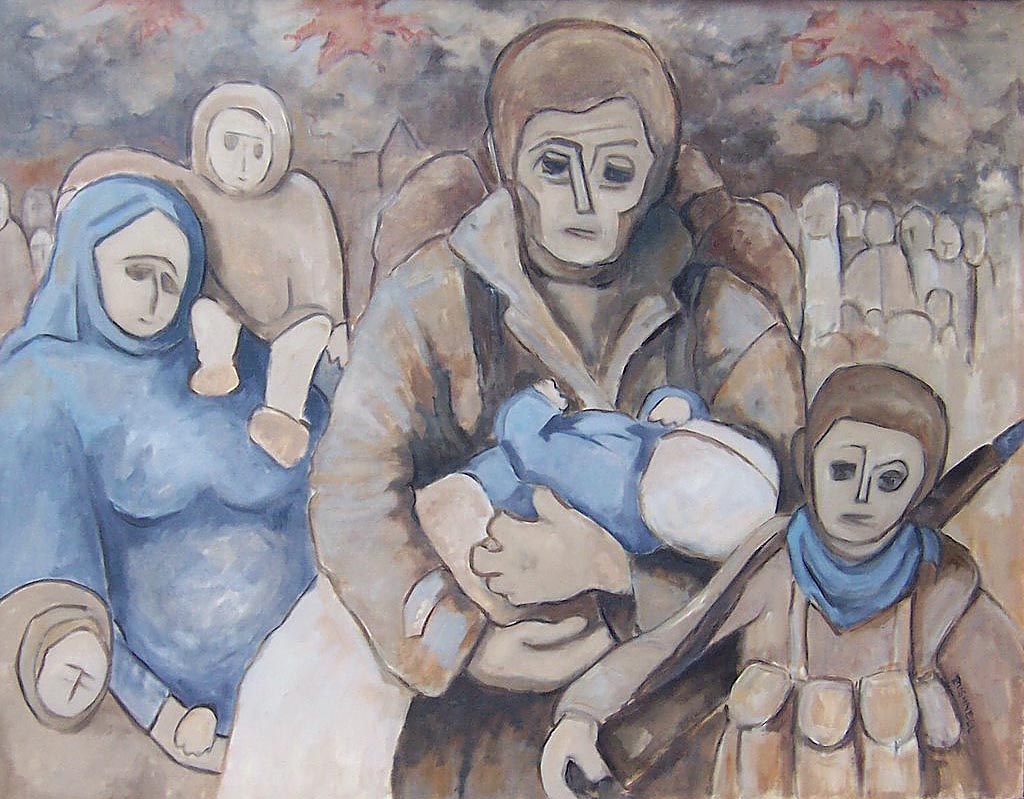 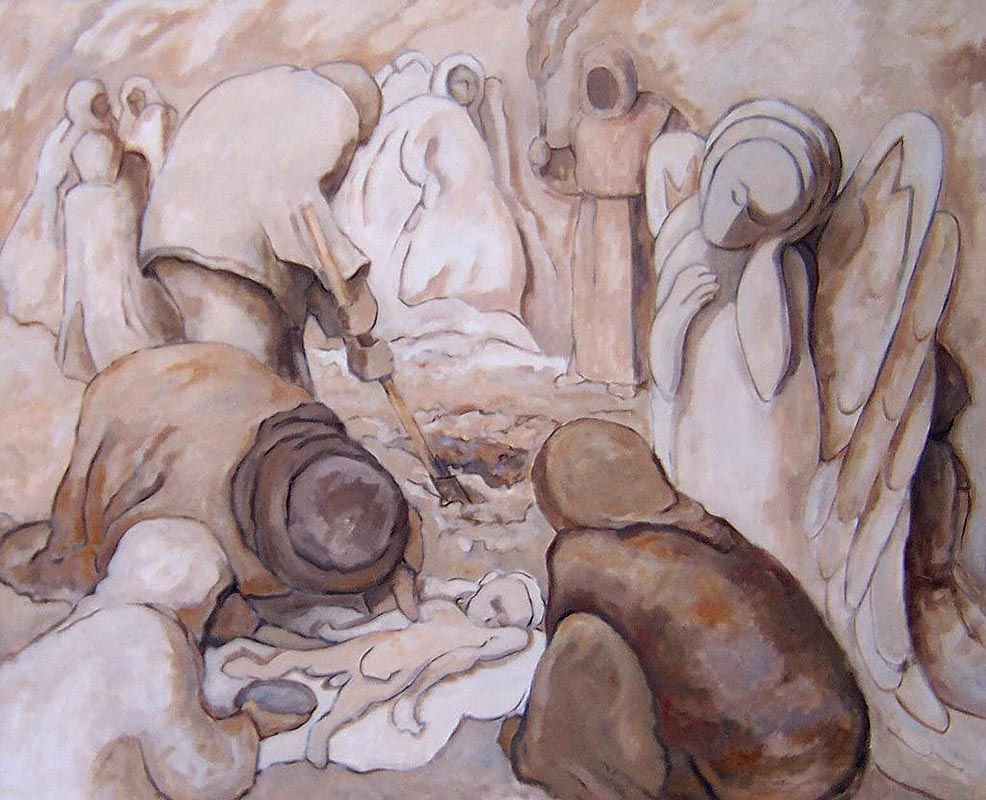 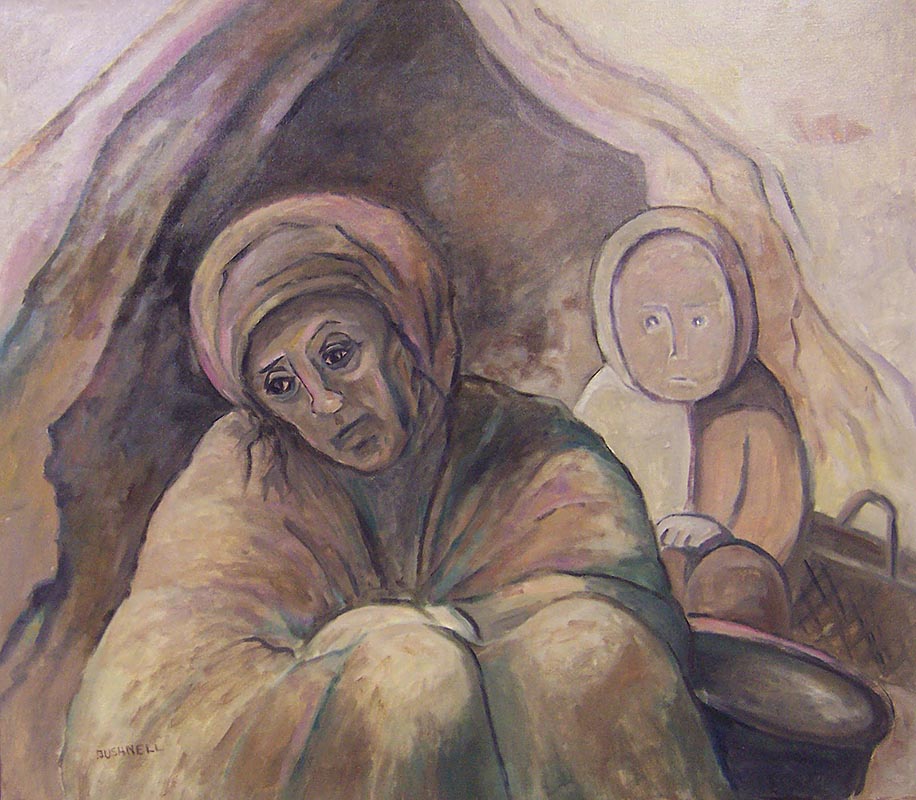 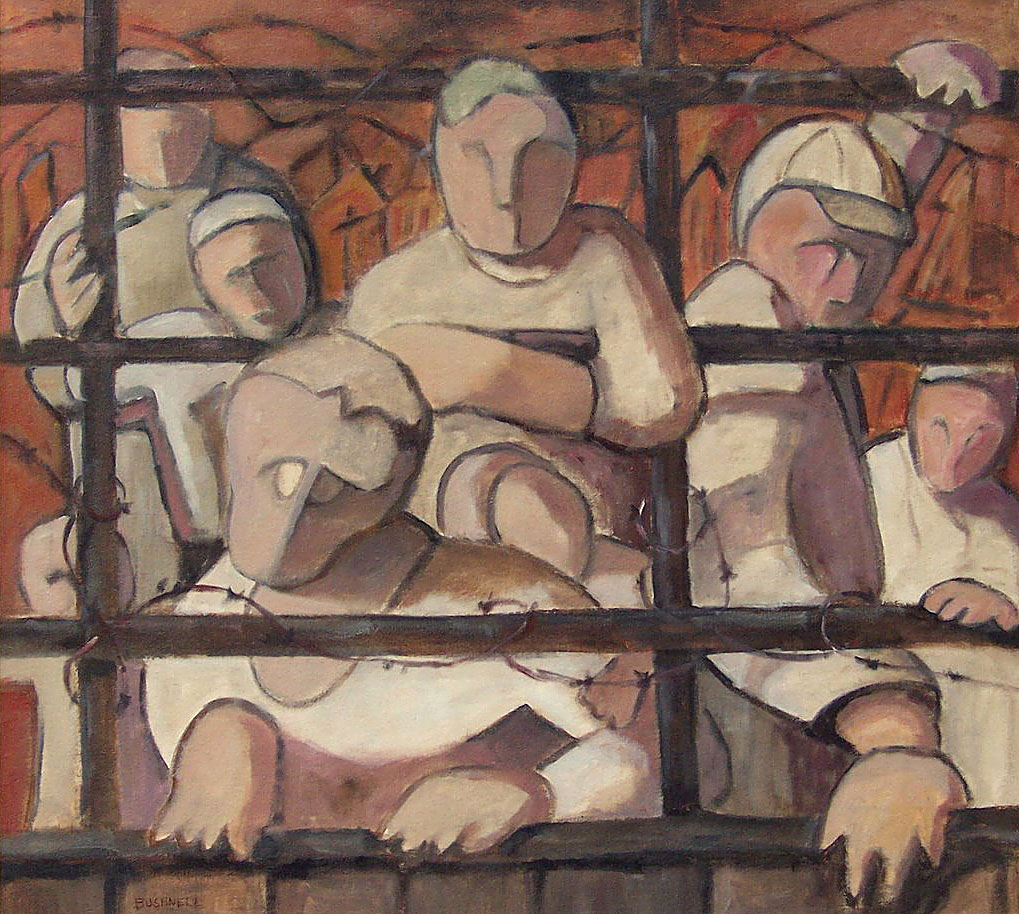 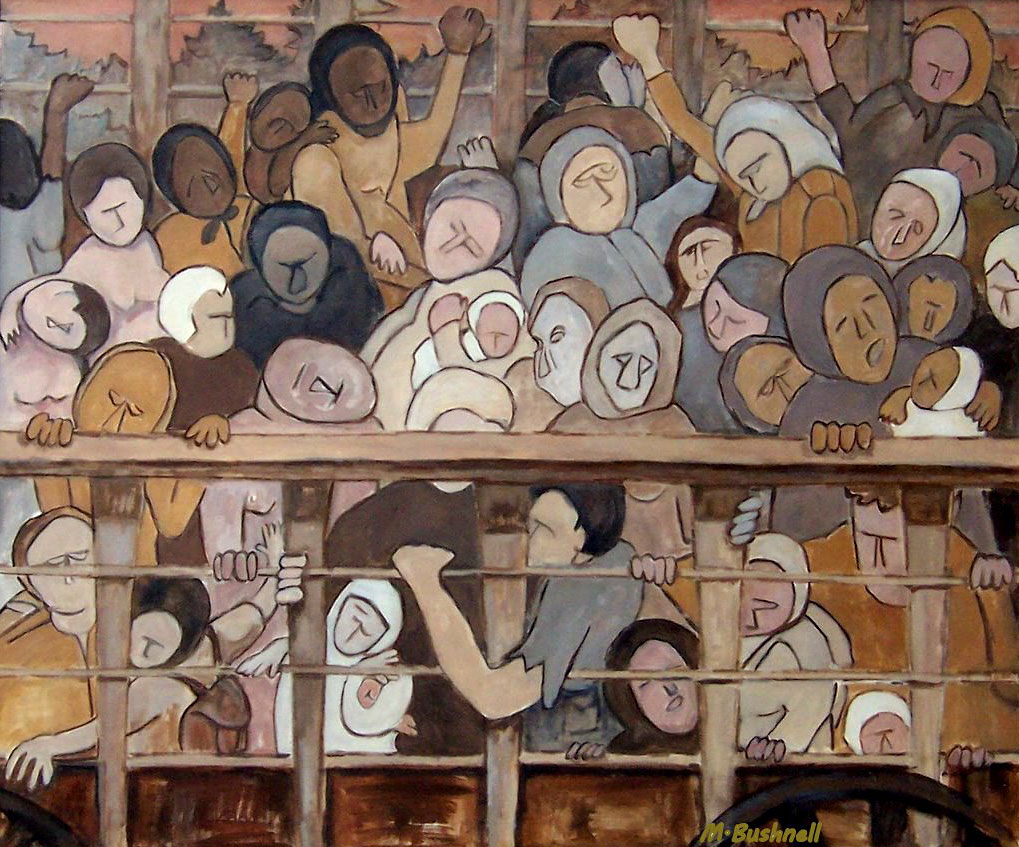 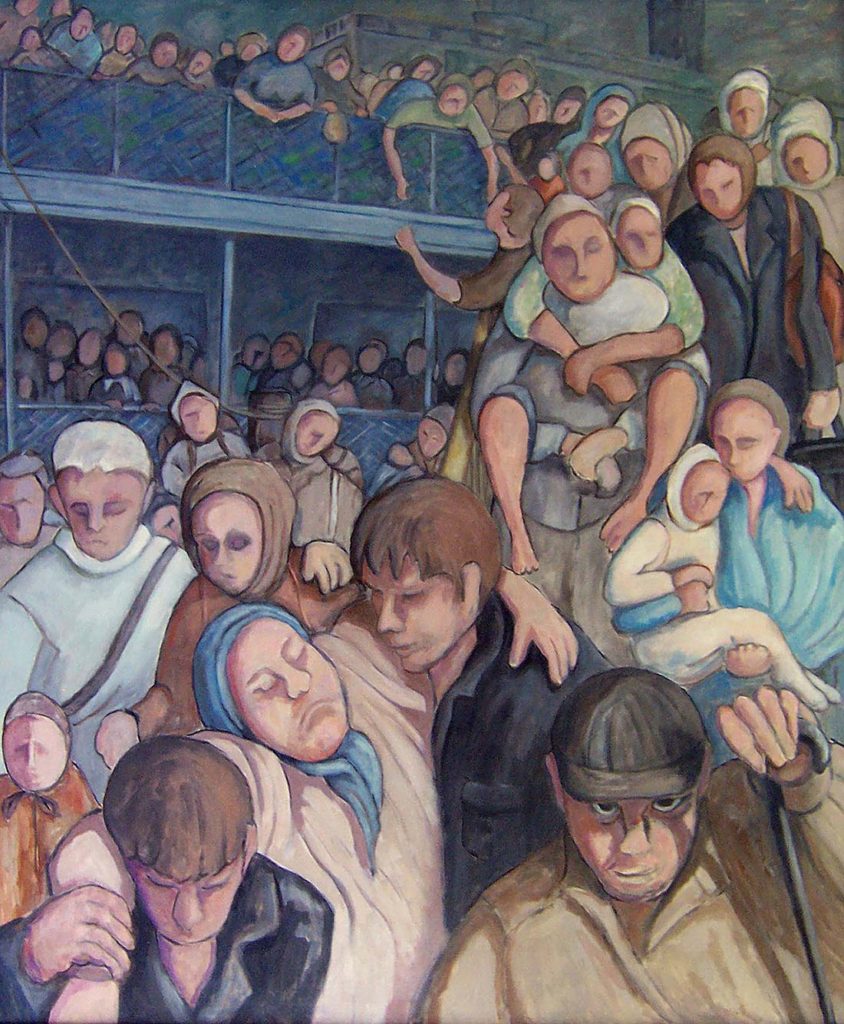 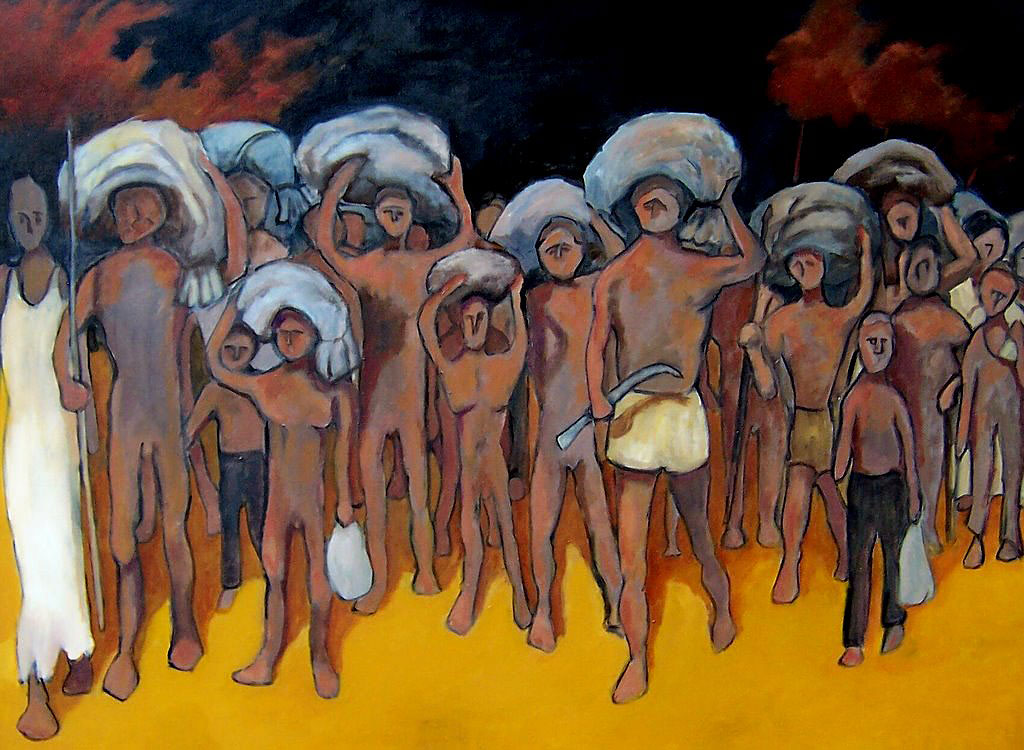 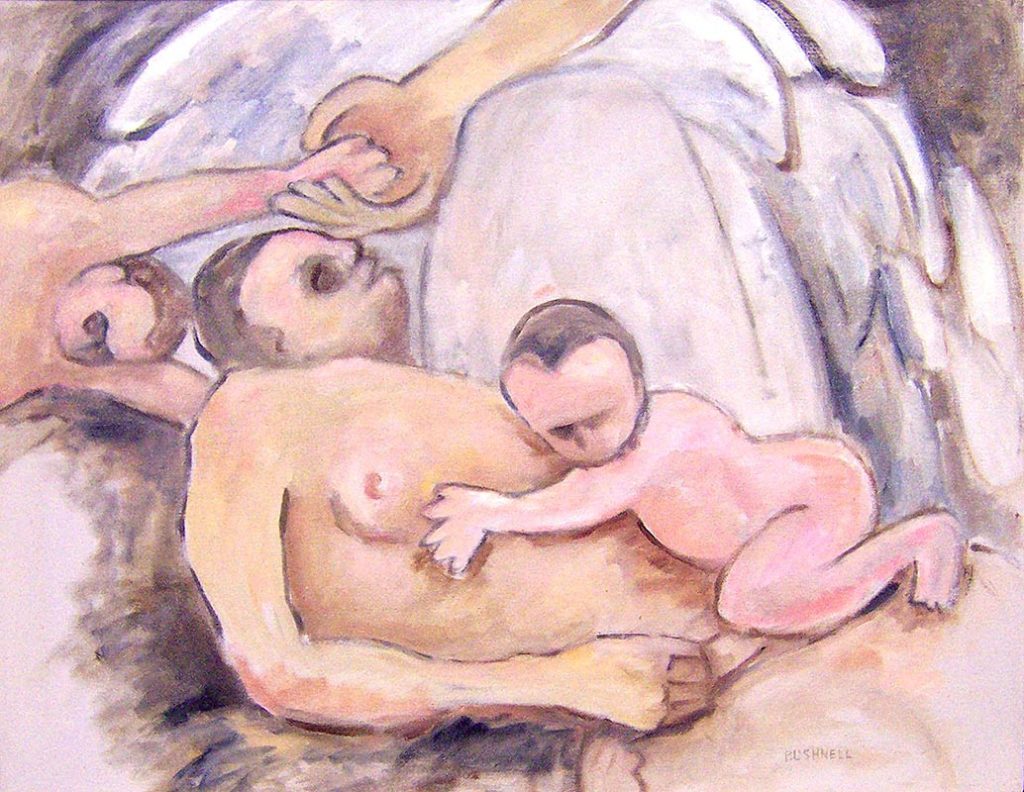 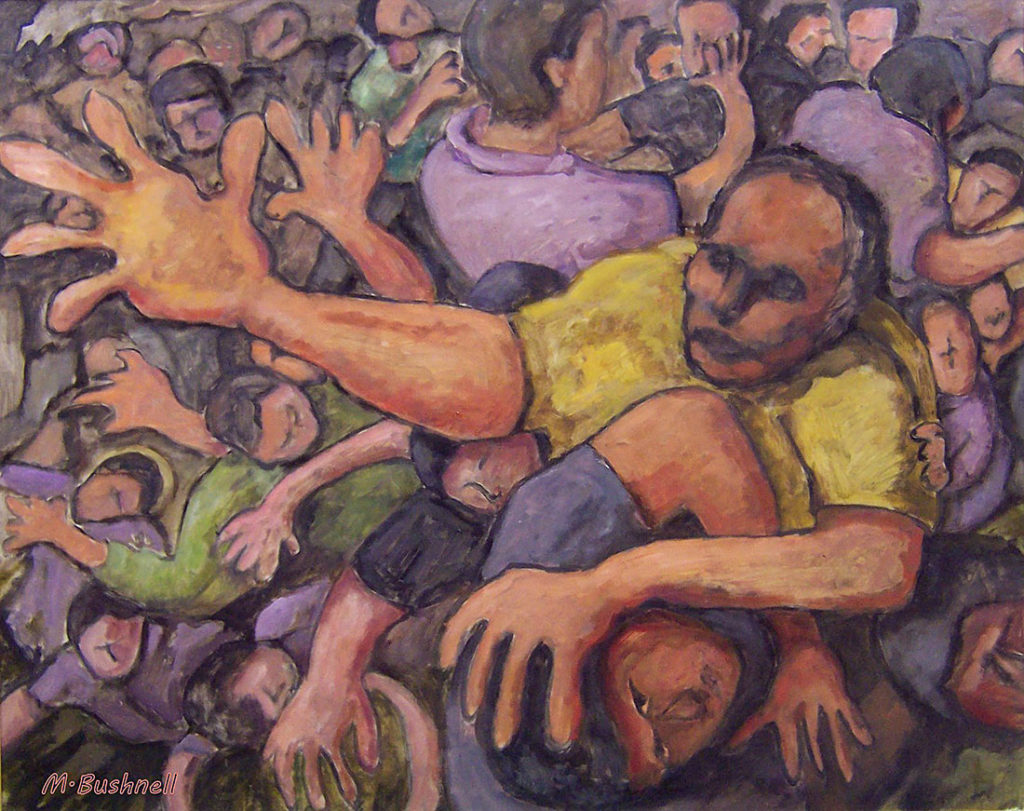 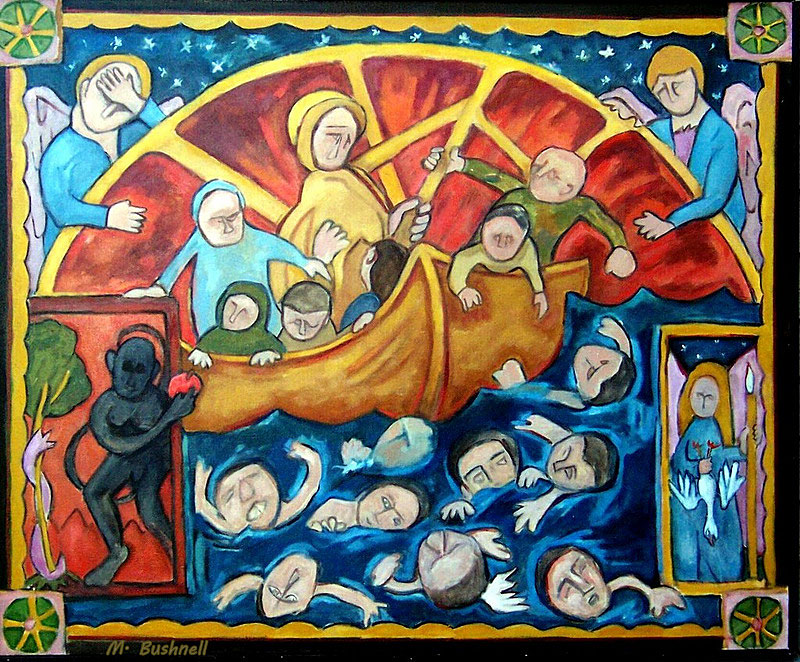 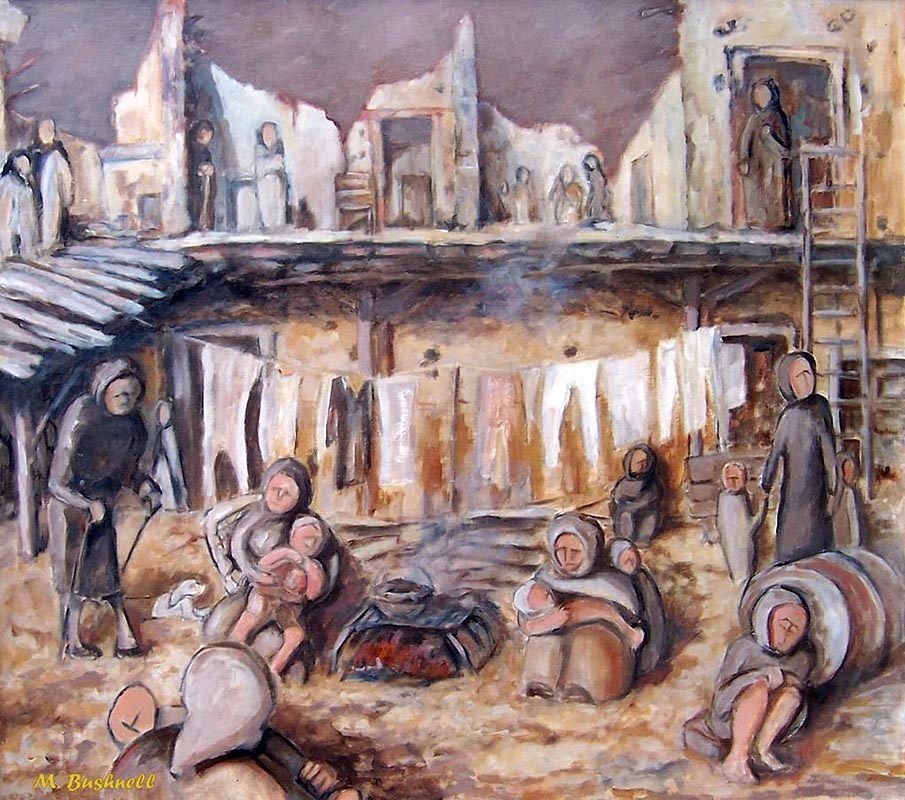 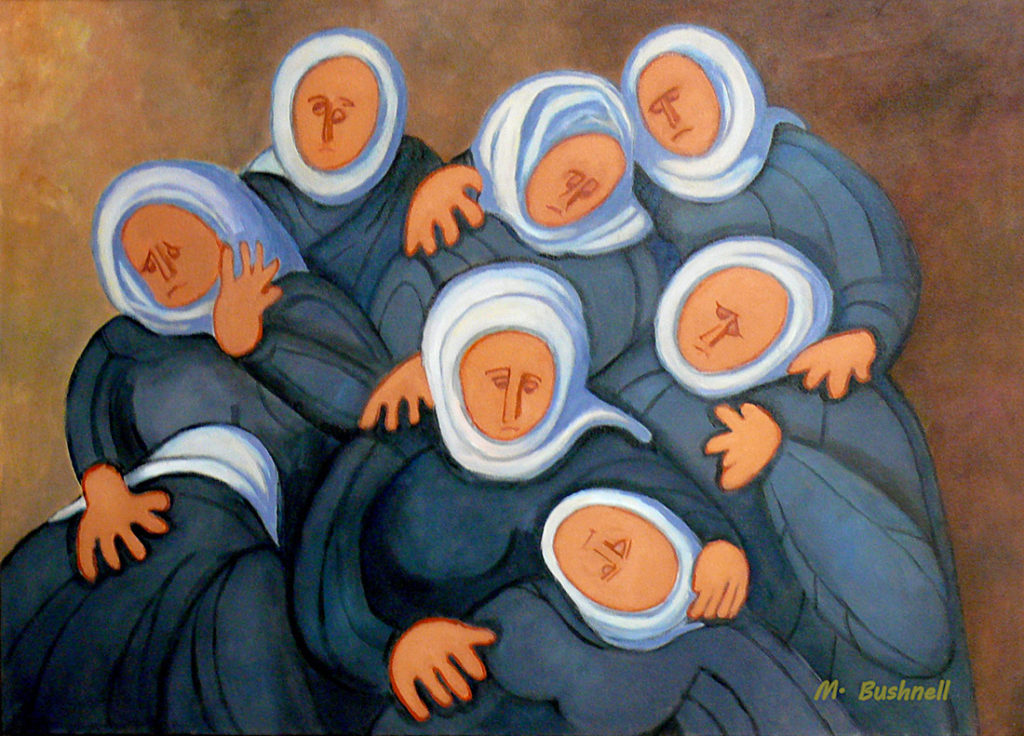 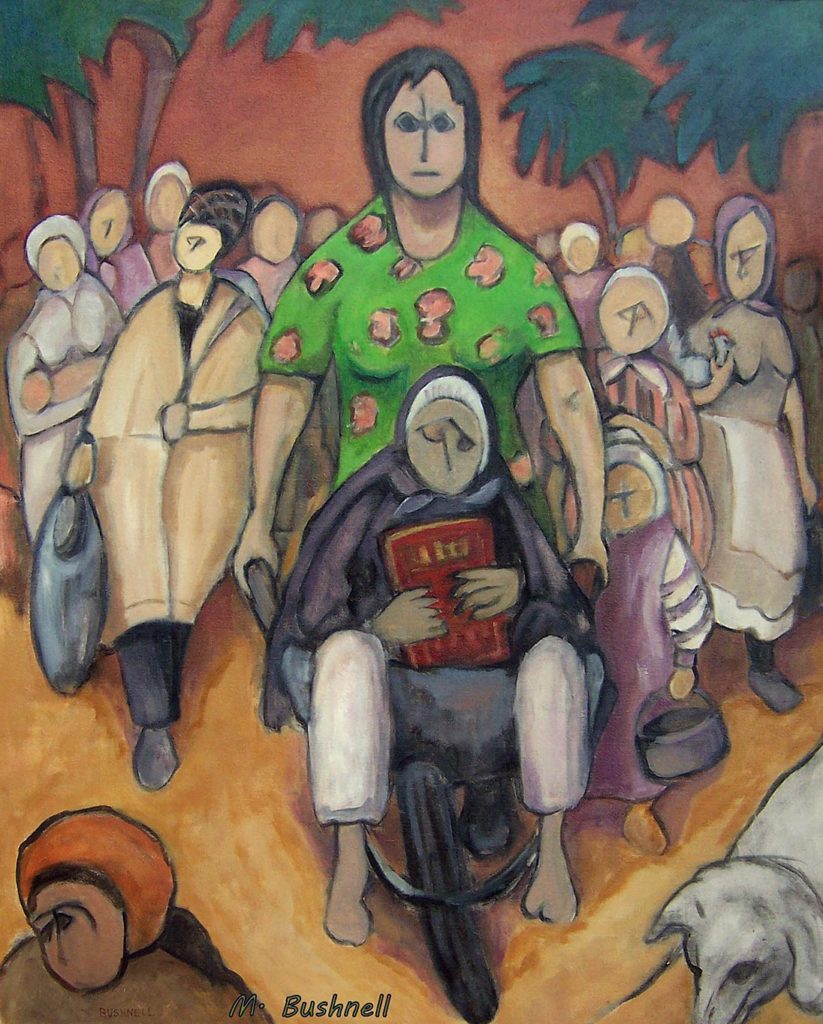 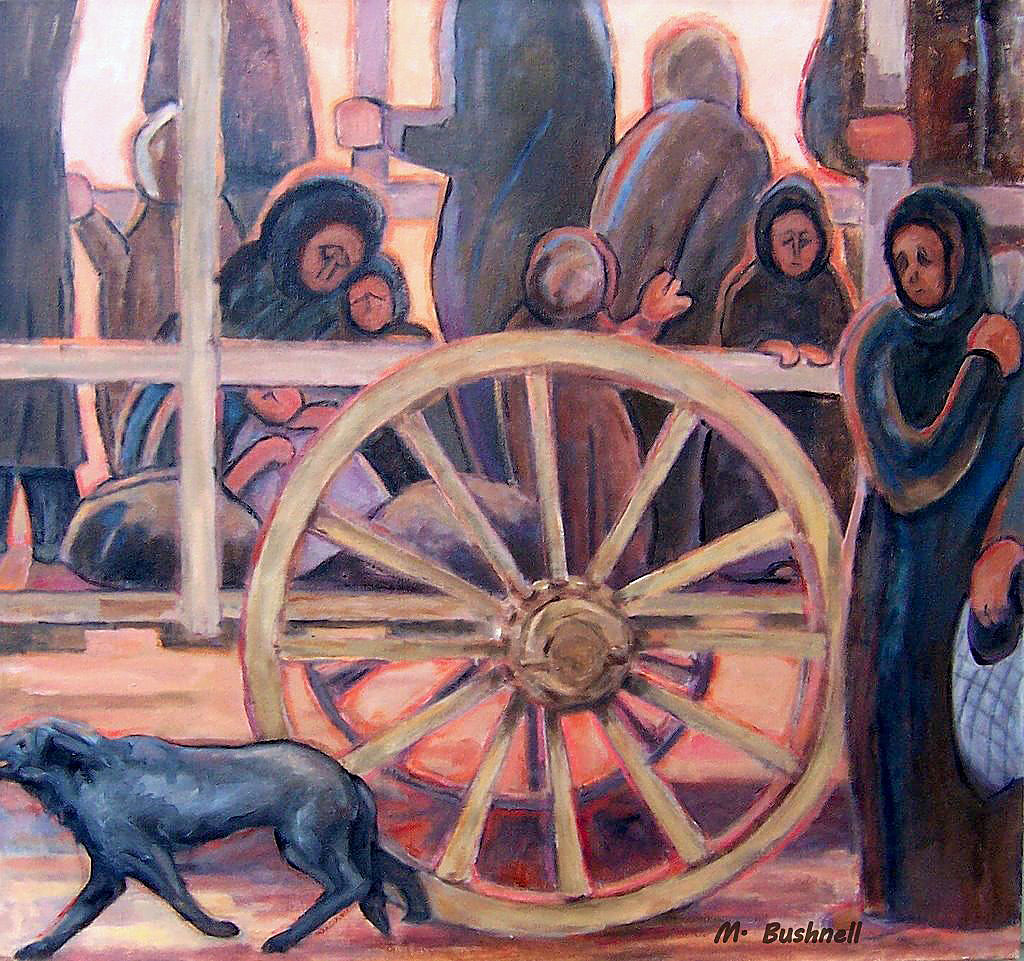 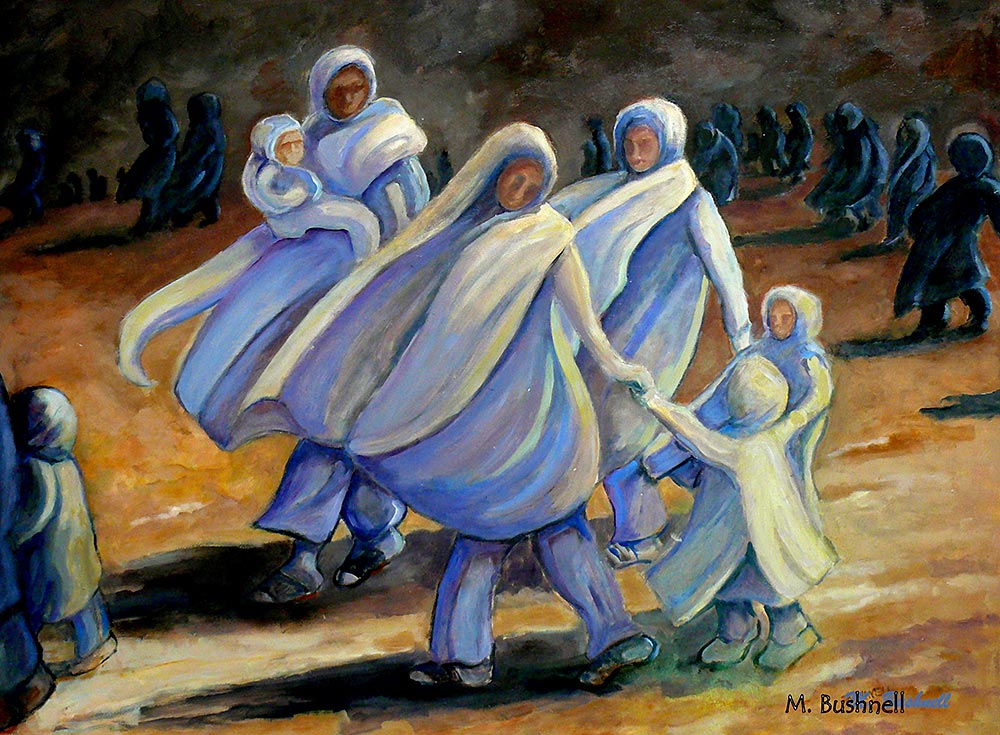 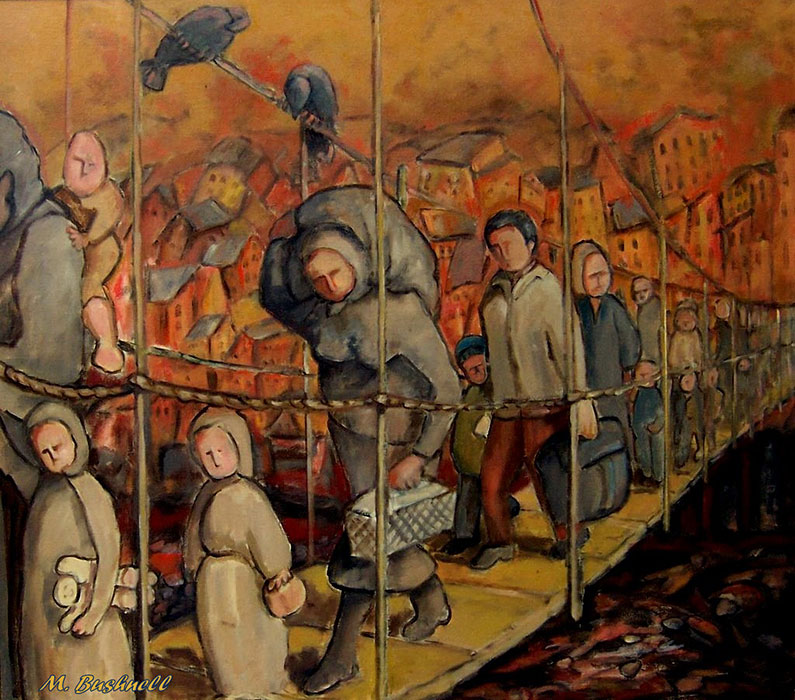