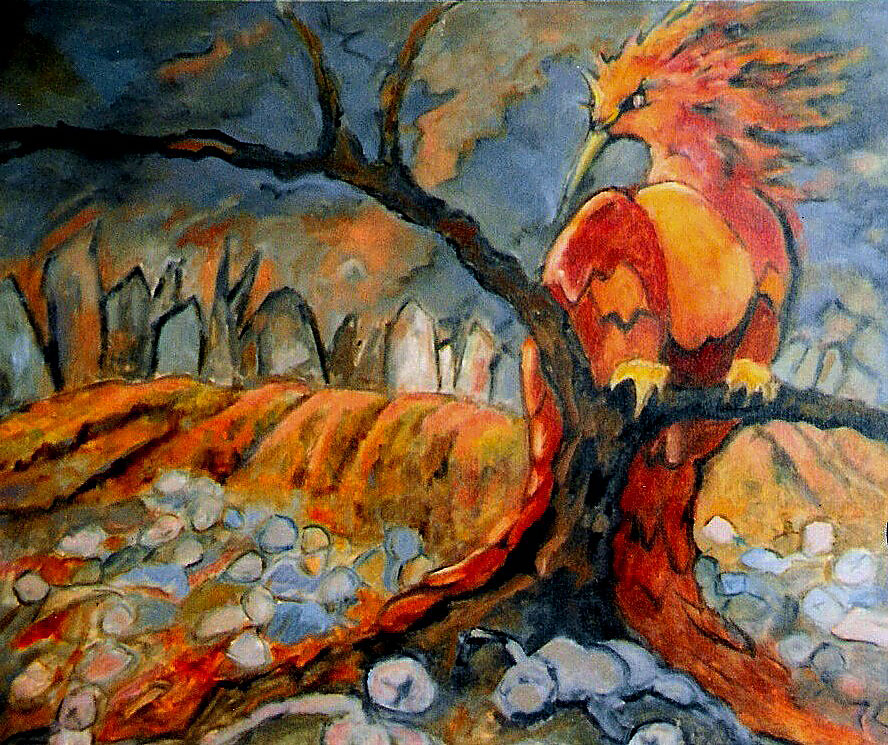 The Phoenix Will Not Rise Again: Chernobyl and Fukushima

The Phoenix, a mythological bird, was described by Herodotus as red and gold and resembling an eagle. It was the symbol of death and resurrection because it burned itself in a funeral fire. But from the ashes, a new Phoenix arose. We, in our hubris, have created places on earth where life will not rise again. After the catastrophic meltdown of two nuclear plants, Chernobyl and Fukushima, and the destruction of two cities of peoples, Nagasaki and Hiroshima, that the U.S melted because we could. We have harnessed forces that we cannot control, disturbed the balance of nature and challenged a recreative, psychic myth.

← Return to WAR ON CIVILIANS Series