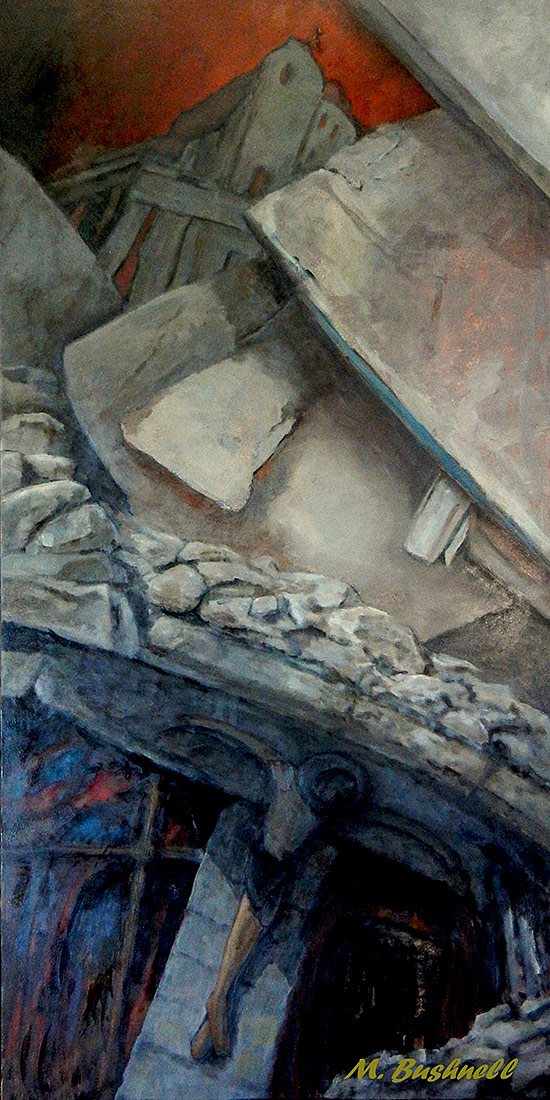 The Undoing or Postmodernism

“… in the latter half of the twentieth century, postmodernism upended everything. Universal truths were no longer accepted. “Truth” was instead a social construct that depended heavily on cultural context. Nothing was either true or false, but was instead open to interpretation.” ― Gudjon Bergmann, author of: More Likely to Quote Star Wars than the Bible: Generation X and Our Frustrating Search for Rational Spirituality

Nietzsche declared God dead and that we had killed Him.

“’World Spirit’ may very well be just advertising.”   – Rick Roderick, from  Nietzche and the Postmodern Condition

← Return to THE SELF UNDER SIEGE Series